Are you ready for the Electric Experience? The DreamElectric Show – Live & Loud performances across the country\’s night clubs and more…

Go to Hurry Up!

Don\’t wait \’till the last moment to invite this energetic show to your club or event! For a free consultation leave us your phone / e-mail address and we\’ll contact you as soon as possible. AVAILABLE WORLDWIDE!

"the best musical style ever made” 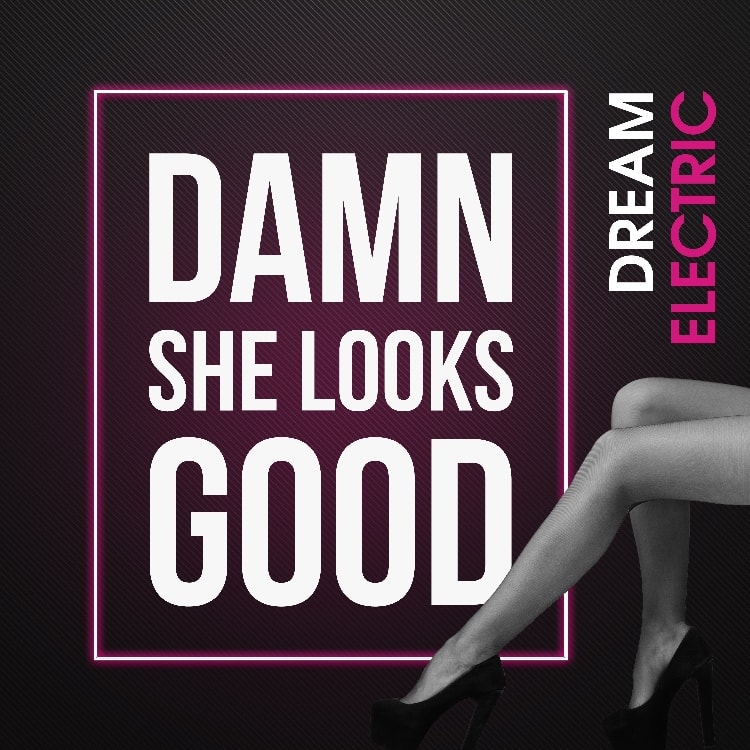 A new single by DreamElectric opens this hot season and probably going to be the new 2018 summer hit. A mysterious female love story, filled with unstoppable passion… told by a girl who fell in love with a club dancer. DreamElectric, whose hallmark is a wild combination of the impossible, does it again. This groovy Read more about Damn She Looks Good![…]